This is not the official Call of War wiki. For official (but very incomplete) information, refer to the forums or the game's official wiki here.

New to Call of War? Check out this brief introduction! 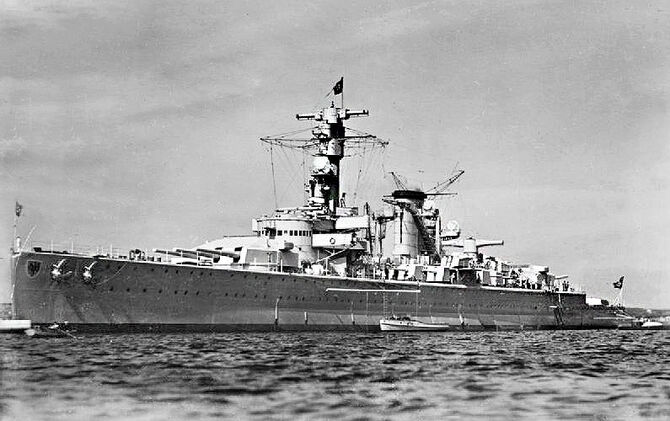 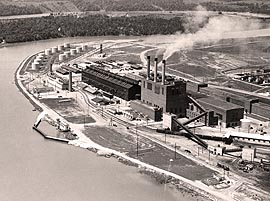 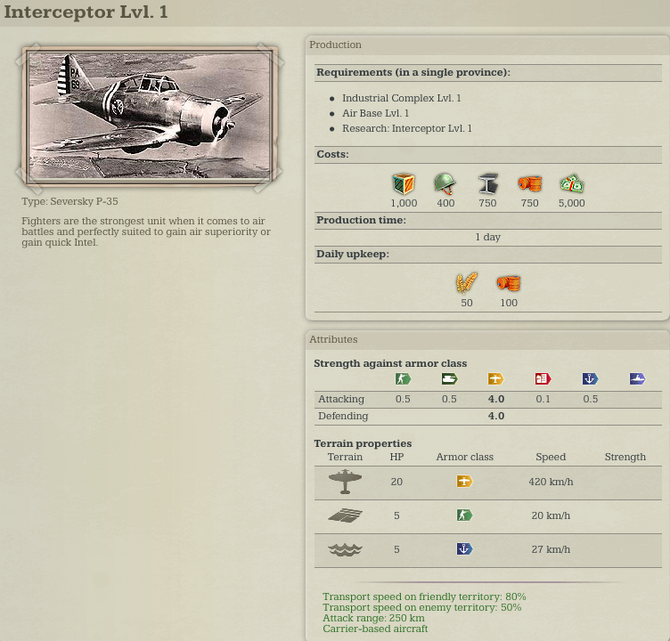 All the structures in Call of War 1942

Gameplay features in Call of War 1942

Welcome to the Call of War Wiki[]

This wiki is being run and maintained by the Call of War community and we welcome anyone willing to contribute.

The Goal of this Wiki

Deliver organized, helpful, and in-depth information to new and old players of Call of War alike.

Want to contribute to the wiki or look at our progress?

Look at the project development tracker

About Call of War[]

Set during the turbulent years leading up to, during and after the Second World War. Call of War is a game where you decide how history plays out, choose not to invade France and the low countries while playing as Germany, conquer Europe as Turkey or invade the United Kingdom as the US, in Call of War you decide. Wage war on a multitude of frontiers whether it be above the clouds or below the oceans, on land, in cities, dense hedgerow country or rolling desert tundra. Call of War is a game where anything can happen. Choose your strategy, full-frontal assault or political manipulation, careful diplomacy or open hostility. Build up your economy and fight against real players on historic battlefields.

Play the Game Yourself[]

Call of War can be played on any browser, downloaded on most mobile devices, and played on Steam. It is free to play on all platforms.

Community content is available under CC-BY-SA unless otherwise noted.
Advertisement